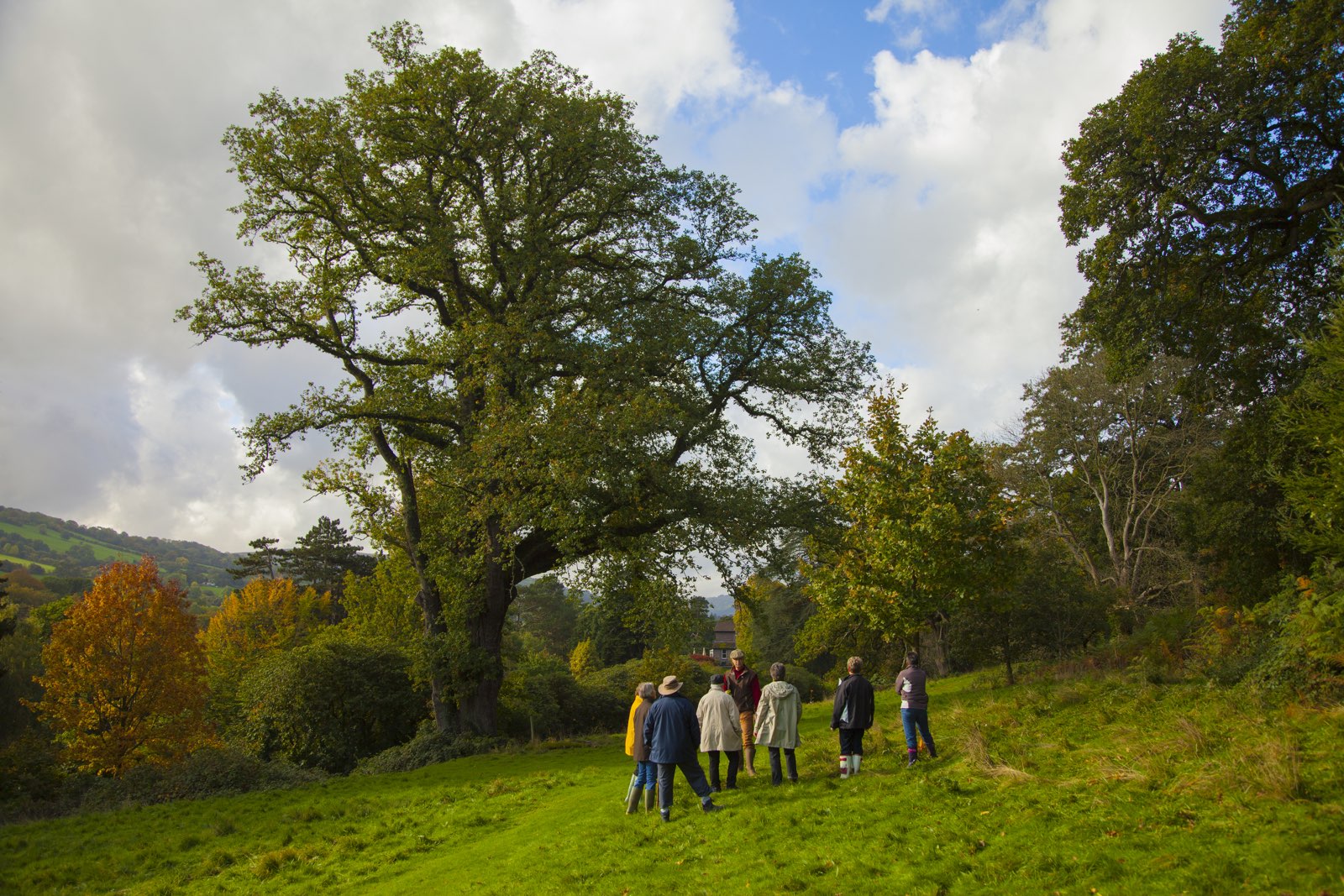 The Arboretum And Garden At Gliffaes Country House Hotel

The 33 acres at Gliffaes have not so much been designed as a garden but the land has evolved over the centuries. Its evolution is the key, it’s essentially a garden that has grown using the site and the planting of previous generations to enhance an area of peace and tranquillity that adds so much to the experience of a comfortable and memorable stay in a country hotel set on a quite exceptional site overlooking the river Usk.

Explore 33 Acres Of Magnificent Trees In The Brecon Beacons 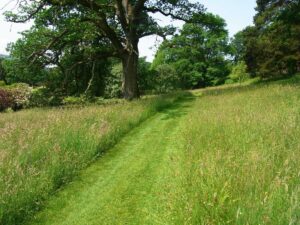 The system becomes a little more formalised in Tudor times when statutes refer to enclosed woodland ‘purlieus’, giving an inventory of what trees are present on each acre and whether used for coppice or pollard. It is possible that some of the oaks at Gliffaes date back to this time and you can find them scattered around the site – just look for their massive stems topped with large scaffold limbs of clearly equal age.

By the early 1800s, the way that land is managed and viewed has started to change, with the ‘naturalistic’ planting style coming into vogue through the influence of Capability Brown’s work in the mid-1700s. The principal planting at this time was also of oak, which was worth twice the value of any other timber. We have aged some of the younger oaks at Gliffaes to 200 years plus and it’s likely that these trees were planted for their timber value as well as their contribution to the landscape.

The first recorded resident of Gliffaes, a Mr West, an industrialist from Yorkshire, who came to make his fortune in the coalfields of South Wales in the 1830s is recorded as being very interested in trees and did much ‘planting of interesting species’ as set down in the Glanusk version of the ‘History of Brecknockshire’. It is him and his son, the Rev West, who built the big house in 1885 (now the hotel) we should be thanking for the basis of our garden today.

Their interest in trees would have been most fashionable, at a time that benefitted from the introduction of trees to this country by Regency and Victorian plant collectors travelling across the Americas and the Far East.  The magnificent ornamental species that form the body of our trees and shrubs date from this time and represent a distinct phase in the evolution of the garden.

The Rev West completed the big house in 1885 which also included a much more formalised garden. Lots of gravel paths, small clipped hedges, rose pergolas, herbaceous borders and anything that took an army of gardeners to look after. This set up was added to and enhanced when Gliffaes was bought by Sir Shirley Salt in 1903. The house changed hands twice more until taken on by the current family in 1948 and even lay empty from 1933-1936. 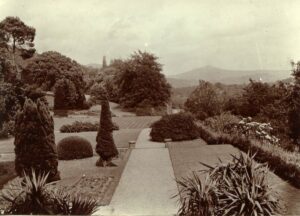 When the Brabners arrived in 1948 much of the formality still existed although poorly maintained through lack of affordable labour following the war. Sam Brabner was advised by his father-in-law, a professional plantsman and landscape gardener, that the way ahead was to rejig what remained. The plan used the basic beauty of the trees and introduced many flowering shrubs while doing away with the paths, pergolas and boarders and grassing over areas which allowed views of the river and hills beyond.

Nick Brabner, Sam’s son, took over in 1972 and began enhancing the grounds with use of modern machinery to open up more of the land and he also undertook the planting of many interesting trees and shrubs. In 2000 grants were given for the creation of Millenium Woods and Nick Brabner designed and planted a 3/4 mile belt of woodland along the hotel’s northern boundary, further enhancing the treescape at Gliffaes. Nick Brabners untimely death in 2011 meant the responsibility for the trees and the gardens passed to his daughter and son-in-law, Susie and James Suter who had been at Gliffaes since 1997. 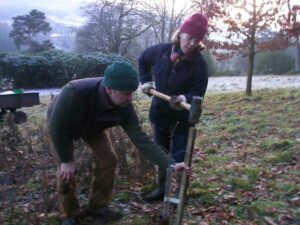 Working with Steve Clark, an Arborocultist from Bristol, James and Susie undertook a large project of cataloguing, naming and mapping of the trees. This highlighted a need for a programme of tree surgery and the clearing of many self-seeded trees to open up the canopy and provide views across the valley. By its very nature, this work is on-going. The result of the cataloguing is that we have produced a Tree Walk Map, a self-guided tour of the collection which highlights many of the best specimens at Gliffaes. The collection is added to every year in December when we plant more trees further expanding the arboretum. James leads guided walks through the trees in Spring and Autumn every year. 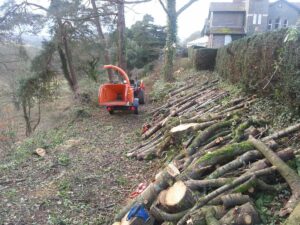 In 2020 James Suter was asked to become a trustee of a brand new charity looking to plant a million trees across the Brecon Beacons called “Stump up For Trees”. With the fortunes of upland farmers in flux as we leave the EU we hope to be able to add value to their land by tree planting and by selling the carbon credits. This is not a small undertaking and funds are required. Gliffaes Hotel is donating a £1 for every room night we sell and we are adding a voluntary contribution of £1.50 to every guest’s bill on departure. 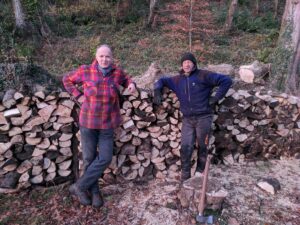 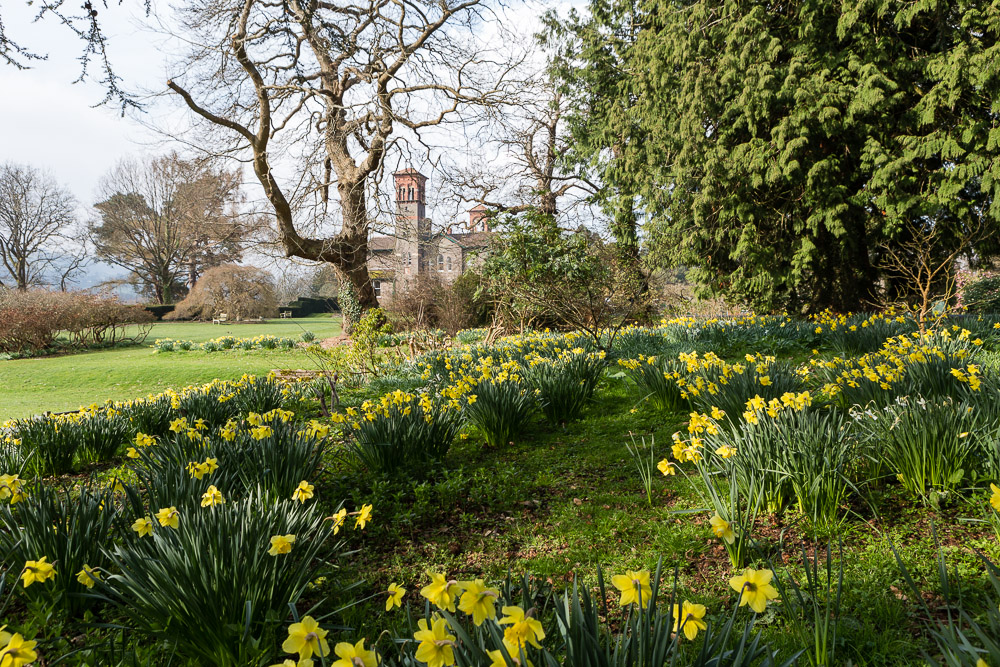 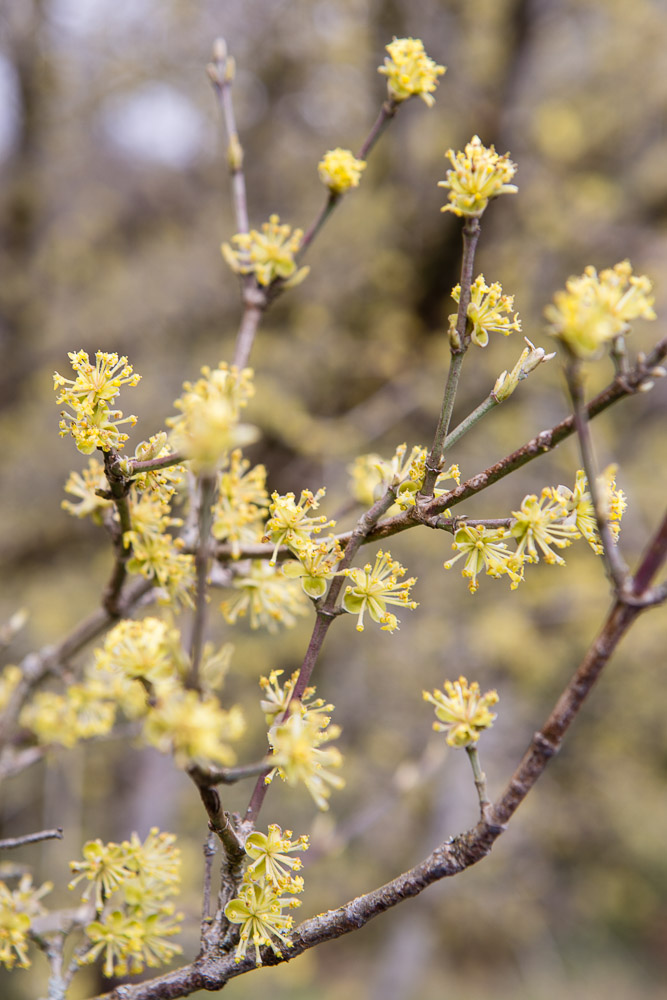 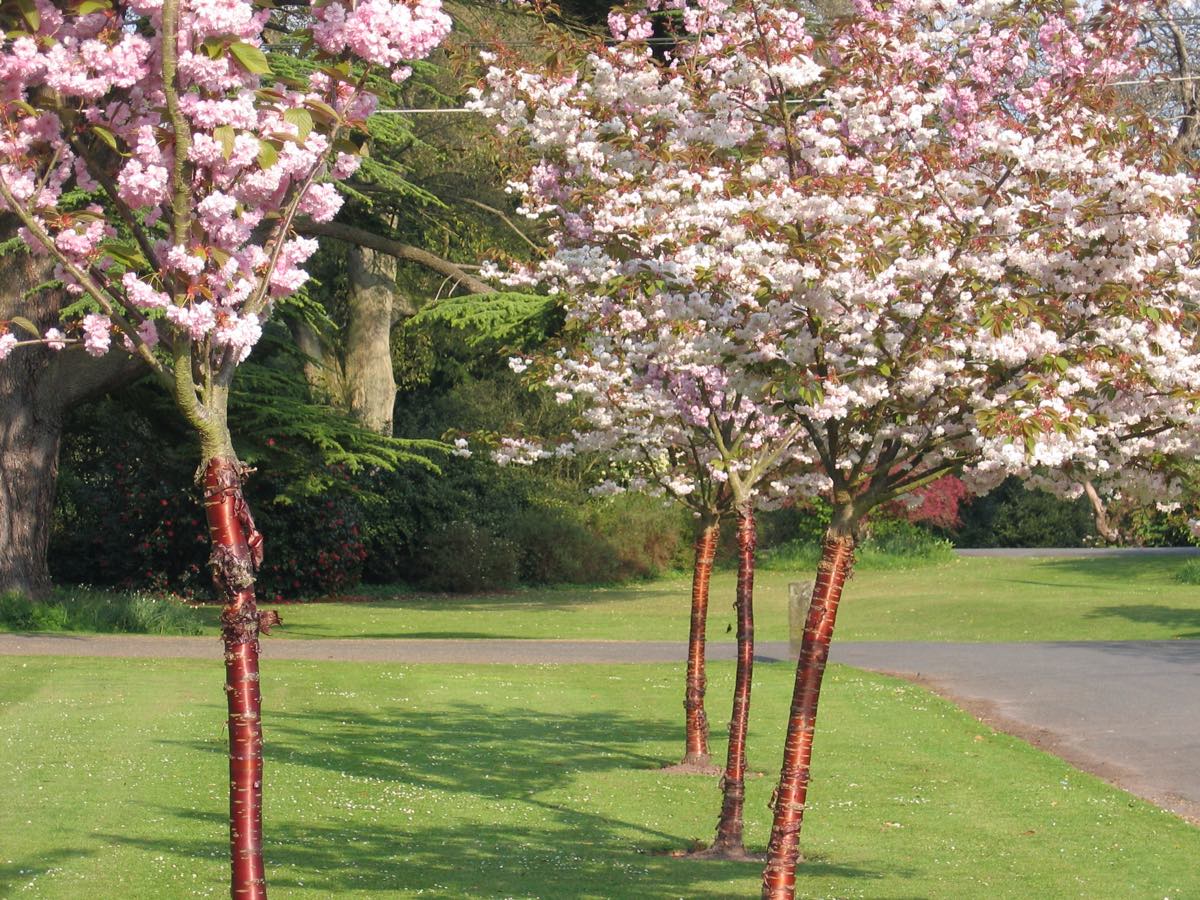 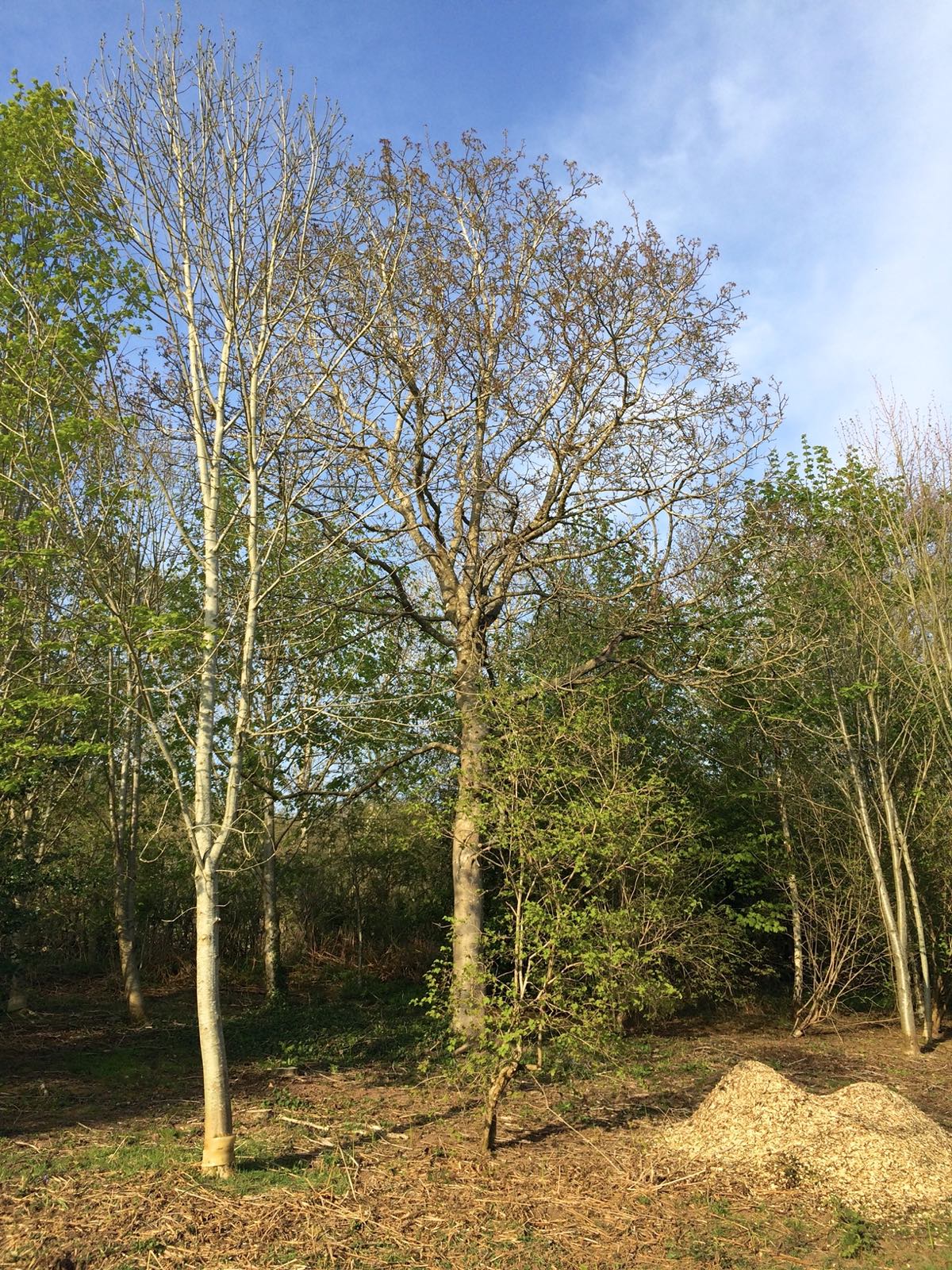 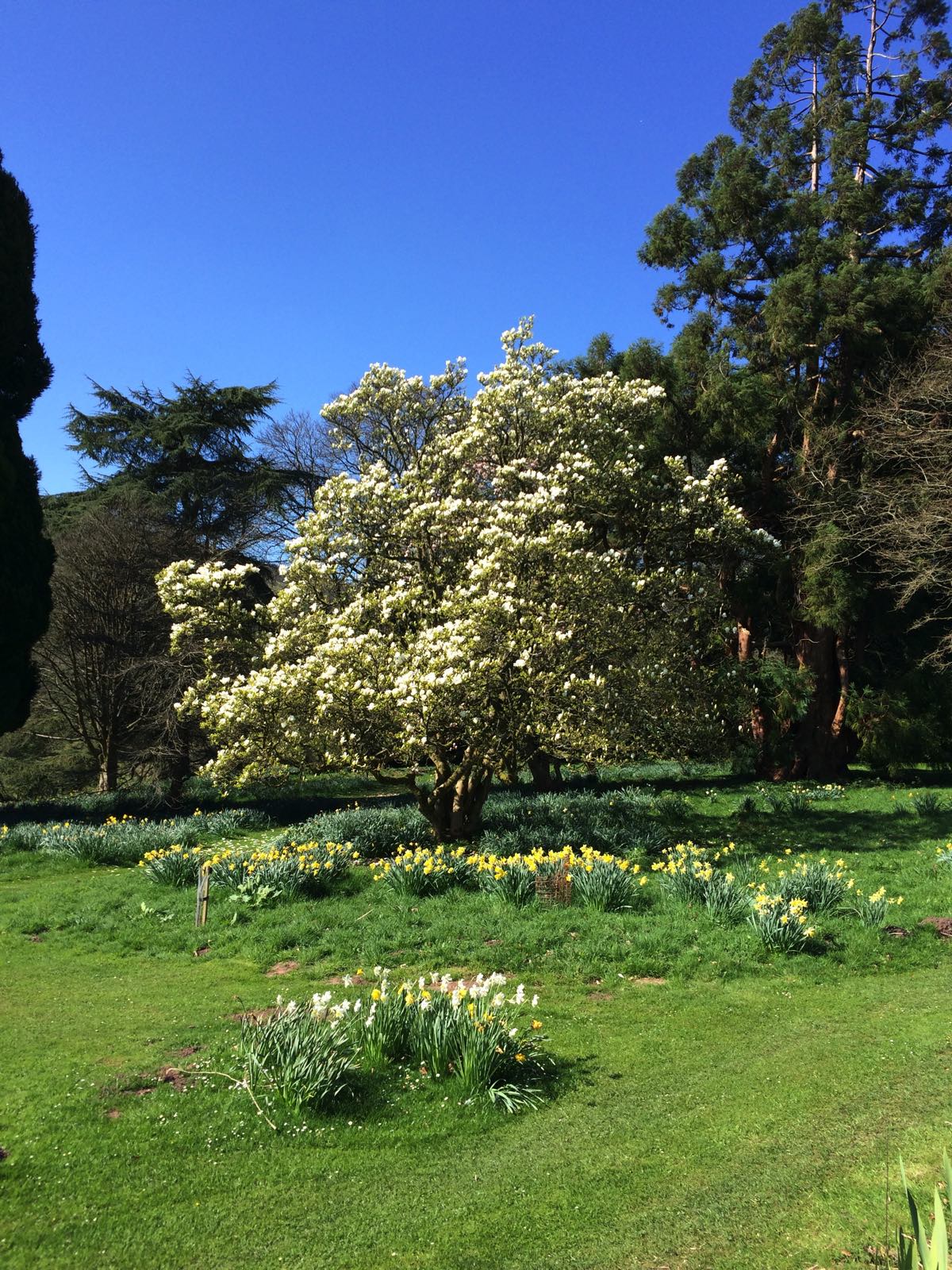 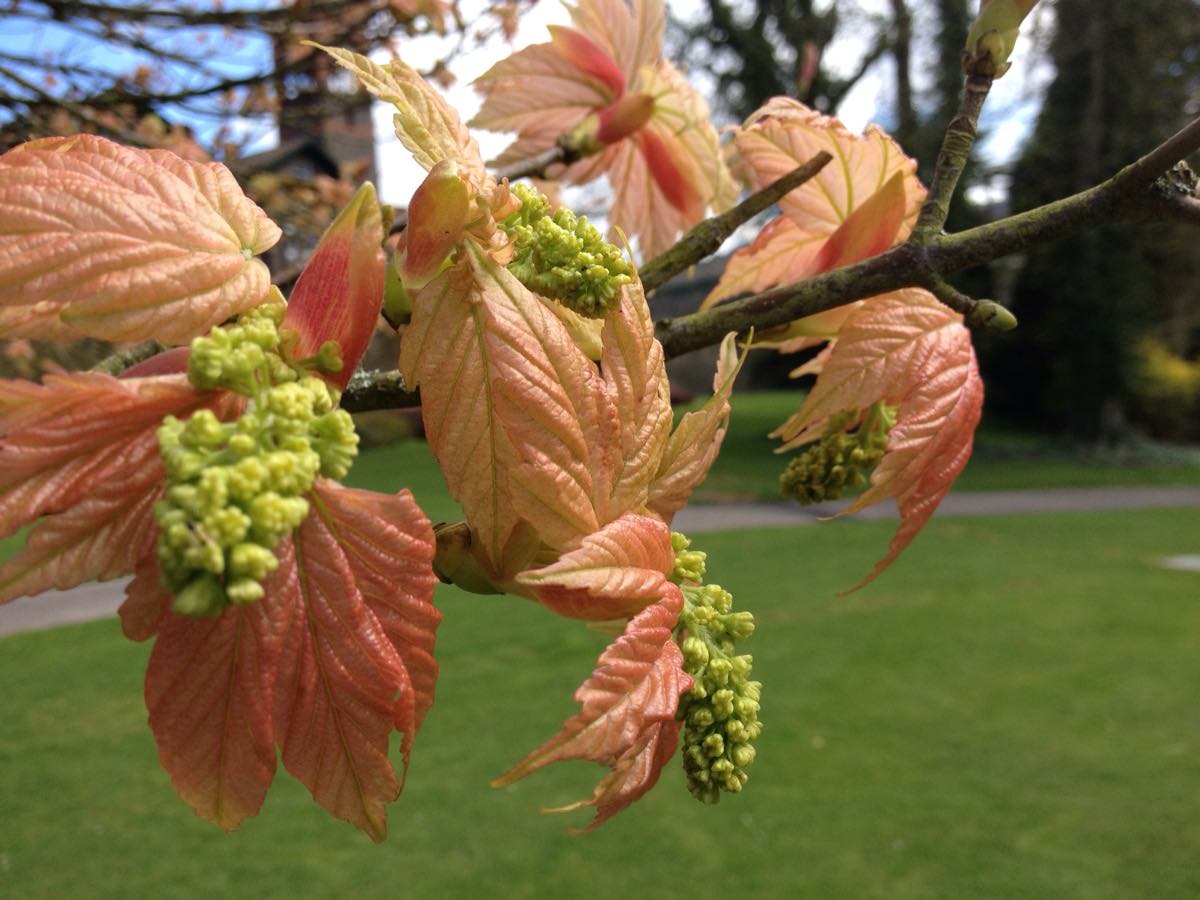 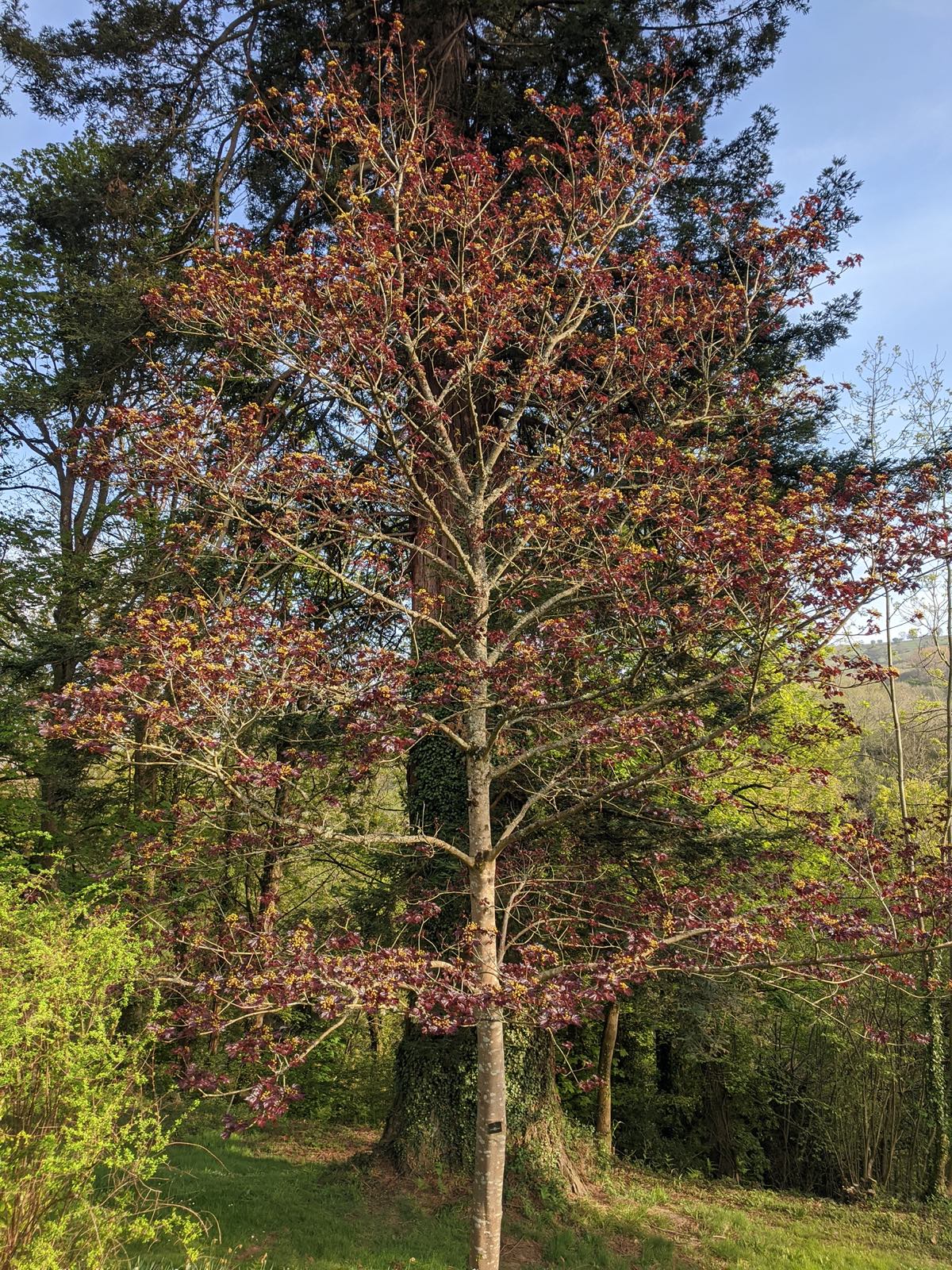 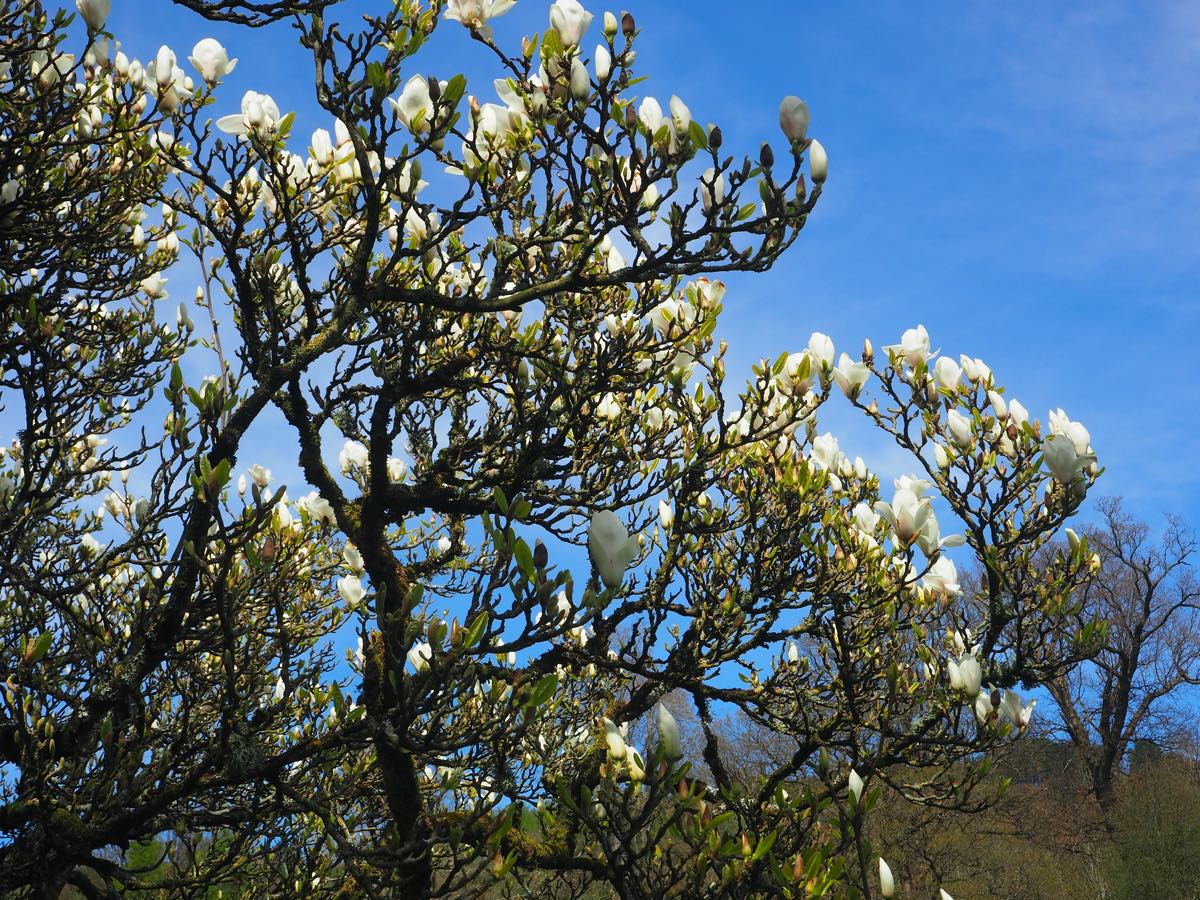 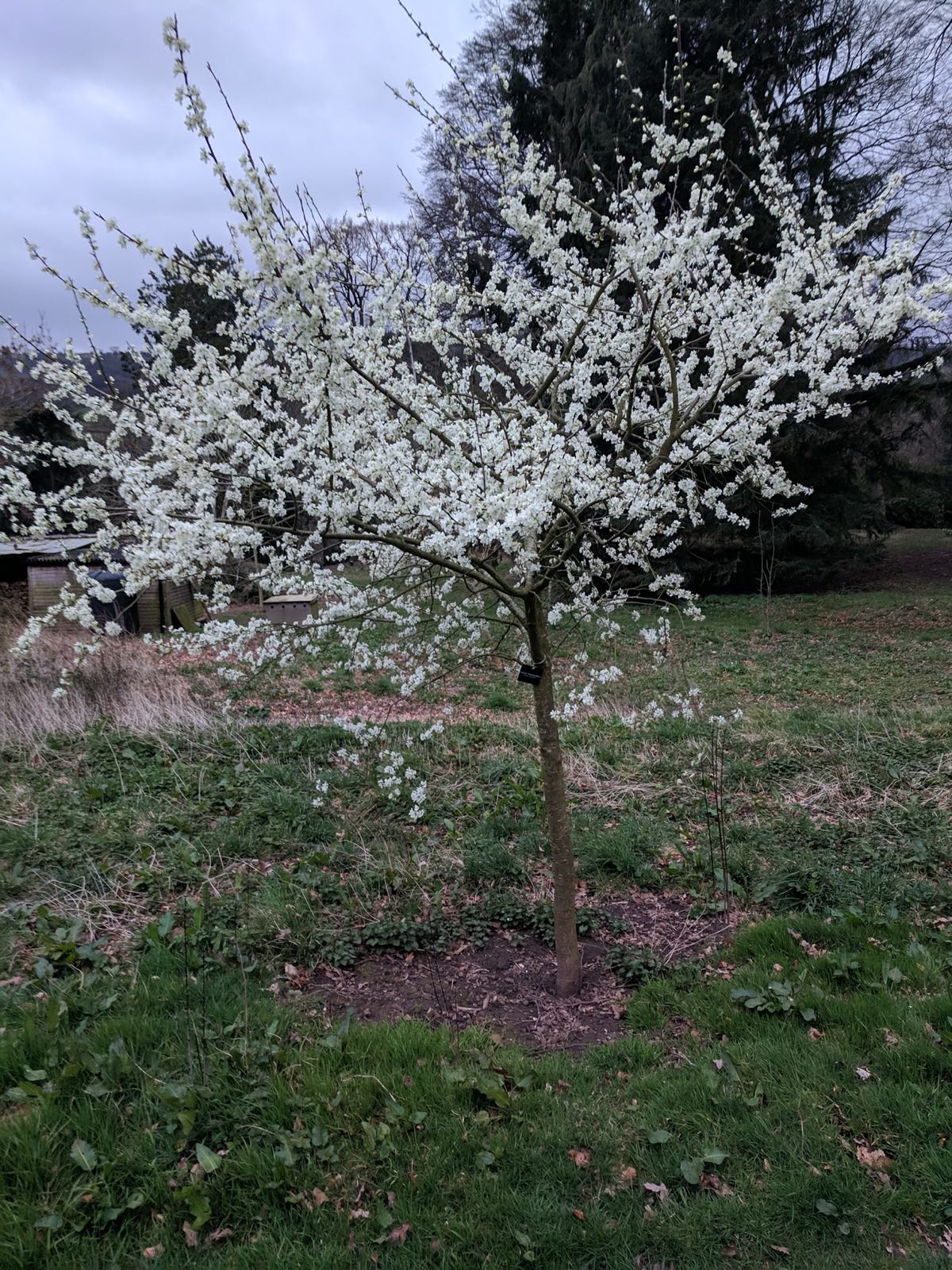 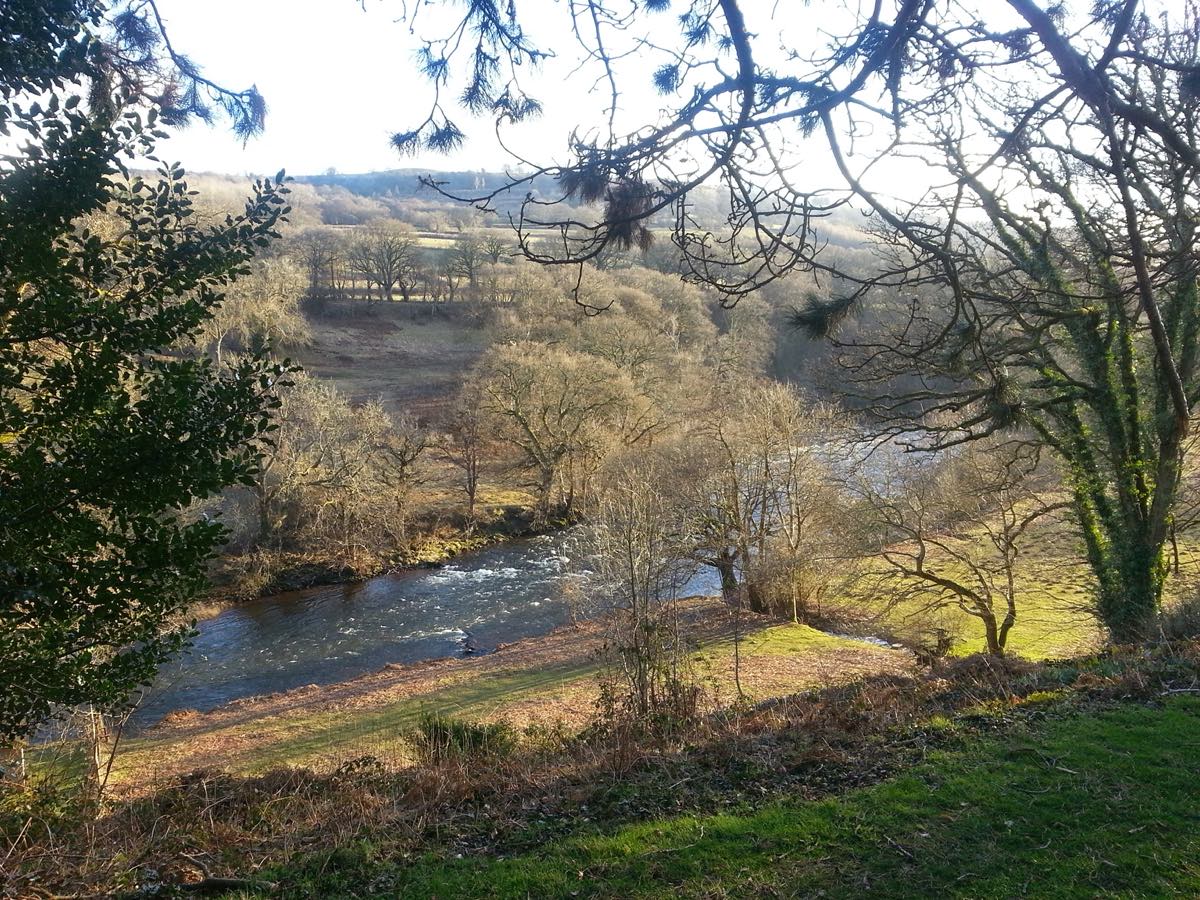 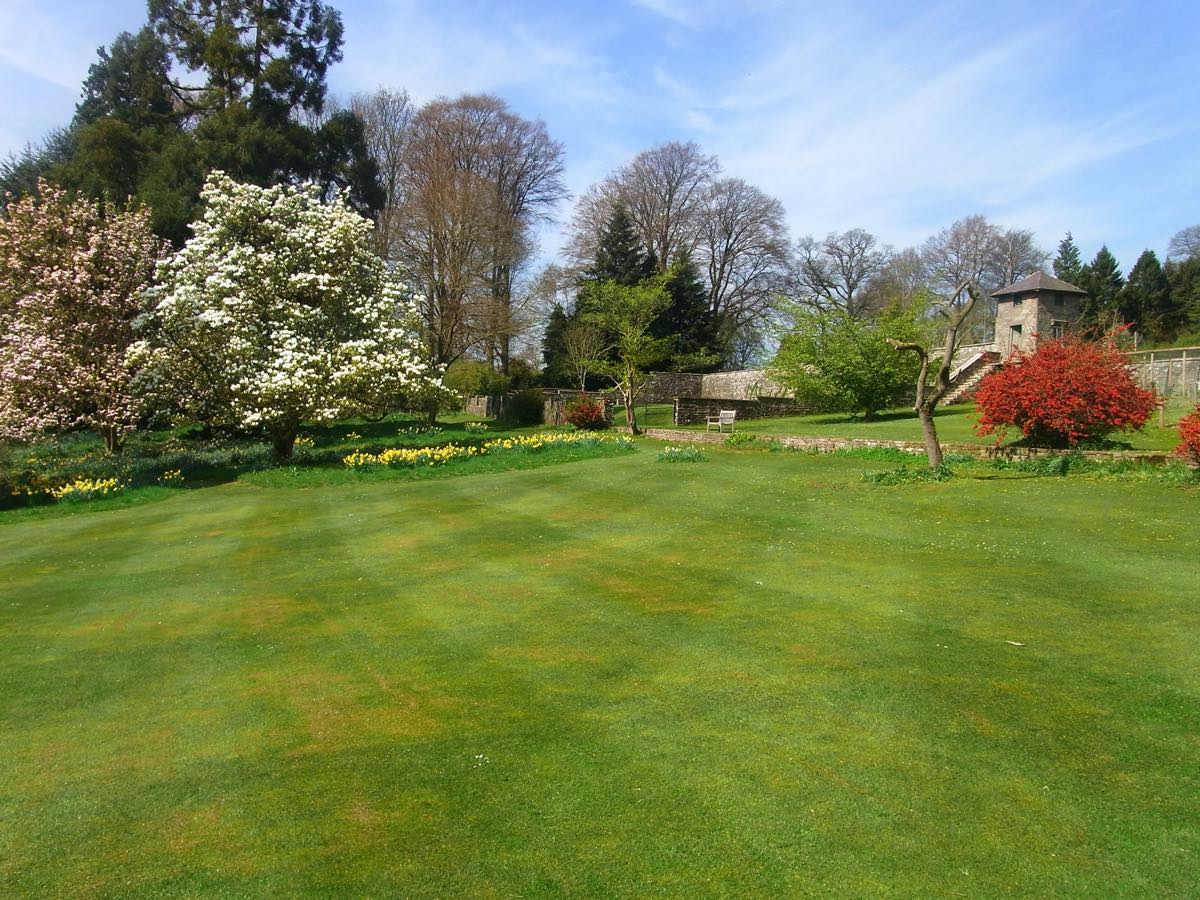 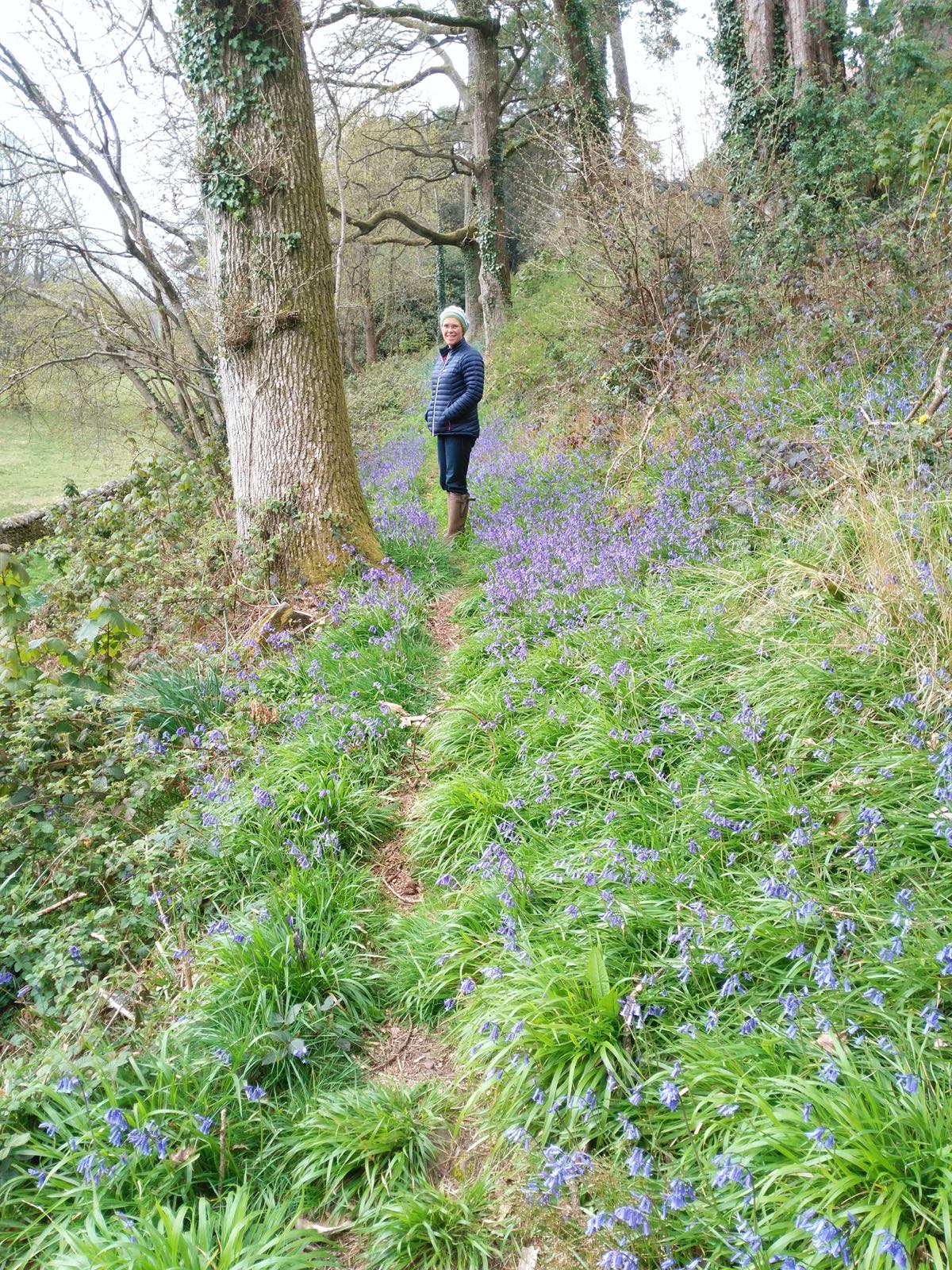 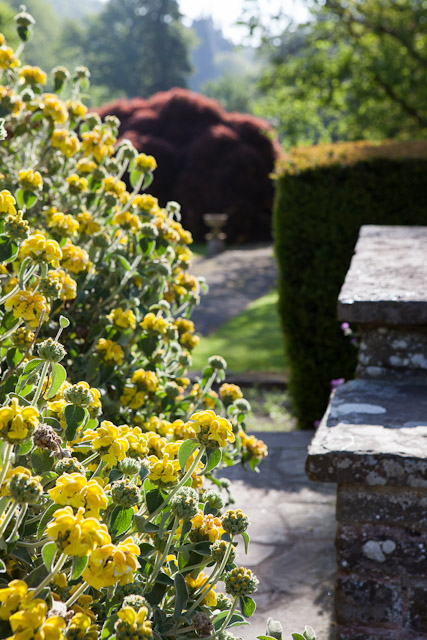 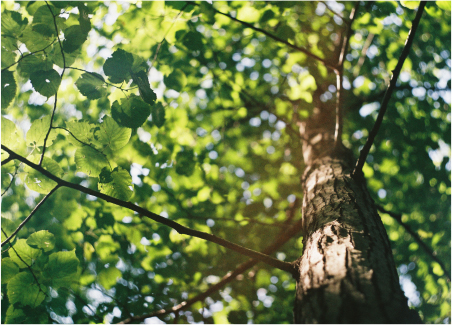