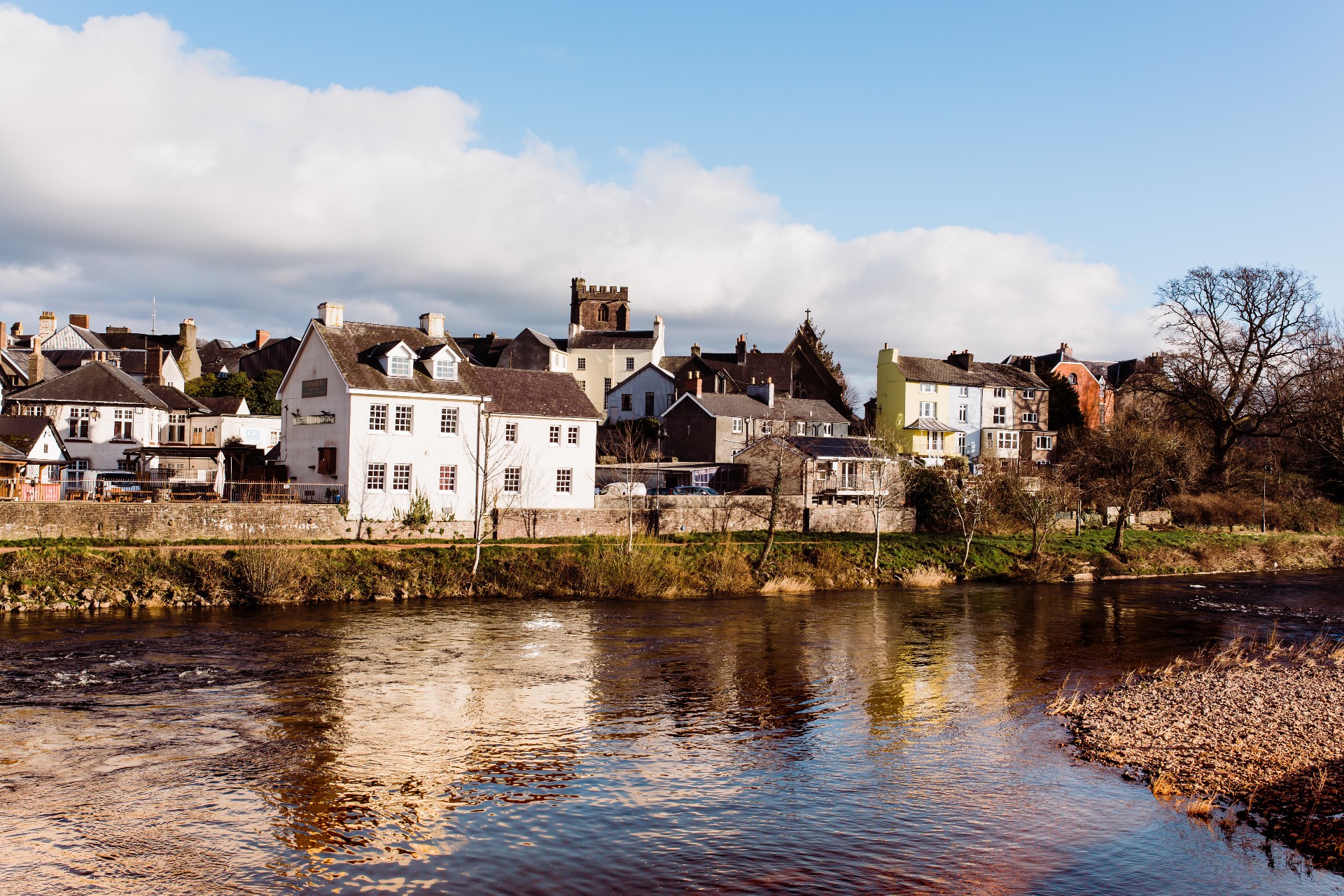 A Visitor’s Guide to Tretower Court and Castle

When John Leland visited Tretower in 1540, he found “a small village standing on a little brook within half a mile of the River Usk. There is a pretty castle and thereby also in the village is a fair place of Henry Vaughan, Esq”.

Go and see this gem – it’s still all there, tucked away just across the A40, five minutes drive from Gliffaes. Start by walking over to the castle, a relic of the Norman Conquest and still standing three storeys high. Ovens, windows and fireplaces remain, but you know it was primarily built for defence!

By contrast, the later court buildings represent a sumptuous medieval palace, one of the largest Welsh homes in the fifteenth century. You can walk through kitchens and other domestic rooms, bedrooms, galleries, the great hall, courtyards. Everything has been carefully restored by Cadw to give you the feel of being there in its glory days.

Outdoors, the restored medieval gardens are a delight – especially on the sunny day when we visited!

Tretower has loads to offer for families with children. There’s the sheep poo obstacle course on the way to the castle and plenty of clambering and climbing once you’re there. There are real grain and flour in the court kitchens, food standing ready to be served in the spectacularly decorated great hall. And you just wouldn’t believe how many medieval loos there are in the court buildings – we counted at least twelve!

Tea, coffee, cold drinks, gift shop goodies and a wealth of information is also to be had from the helpful Cadw staff.

(Thanks to Ruth Samuels who wrote this piece). 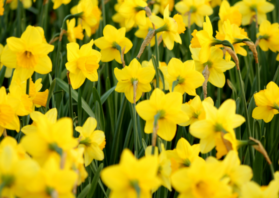 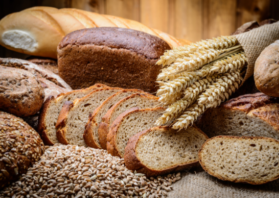 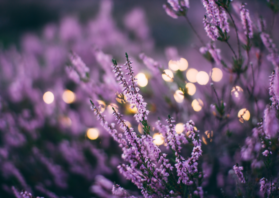 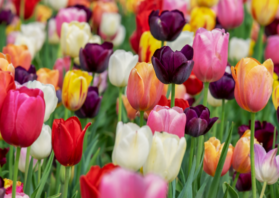 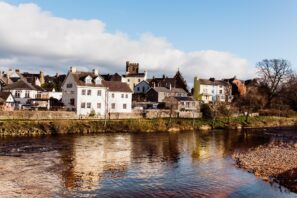 A Day Out With the Lords of the Marches

A one-day itinerary for visiting Grosmont, Skenfrith and White Castles. 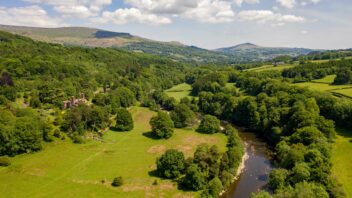 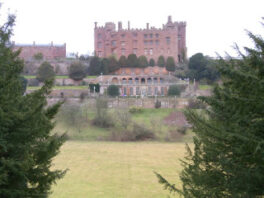 Seeing the Wood for the Trees at Powis Castle